Day 2 of the Indiana Trial Lawyers Association’s 52nd Annual Institute started early with a sunrise session covering topics such as multi-state litigation, direct examination of witnesses, and the implications of a key Indiana Supreme Court case. The session was led by local legal luminaries, with Attorney Marc Lopez contributing to the presentation on direct examination. 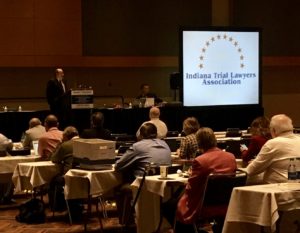 The day’s main sessions began with Attorney Ned Miltenberg‘s discussion of the three obstacles that impede the public’s access to a trial by jury: 1) mandatory arbitration and class action waivers; 2) claims of federal preemption; and 3) court secrecy. The right to a jury trial is so important to Hoosiers, it’s included in the Indiana State Constitution. The state’s guarantee, however, is subject to federal law, and federal courts have recently shown an increasing willingness to allow consumers to (unknowingly?) waive their right to a jury trial by agreeing to mandatory arbitration. Arbitration is the settlement of a dispute outside of the courts. While there are any number of ways for arbitration to be arranged, the professional consensus is that consumers — the little guys — never fair as well as the corporations when arbitration is mandated. This phenomenon is more far-reaching than you might think, affecting everyone from the customers and employees of Wal-Mart, to NFL cheerleaders, to consumers of online video-on-demand (which includes pretty much everyone). Fox News even tried to halt the sexual harassment lawsuits against Roger Ailes by citing mandatory arbitration clauses in his accusers’ employment contracts.

Next came the topic of federal preemption. The concept is simple: Federal law is superior to state law, and where the two are in conflict, federal law wins. Supporters of federal preemption take the position that where federal law regulates the production and sale of consumer products, there should be no remedy at the state level if the federally-regulated products cause harm to an individual. Any time a person is injured by a defective car, truck, boat, medical  device, tobacco product, pesticide, or mislabeled  drug, you can expect the defendant company to raise a claim of federal preemption. Likewise for claims that a person or persons have been victimized by a bank or lending institution. Federal remedies for the wrongful conduct of corporations are usually non-existent, as federal regulators likely never imagined having to deal with them.

Finally, Attorney Miltenberg addressed secrecy within the courts. Traditionally, the “secret” label was reserved for Grand Jury transcripts and pre-indictment warrants. Times have changed, though. It’s now common for attorneys to file confidentiality-based motions asking the court to keep litigation discovery or settlement agreements — or both —  under wraps. To see how this can cause problems, look no further than the recent case of GM’s faulty ignition switches. Federal judges granted Protective Orders with regard to the discovery in this case — meaning the general public remained in the dark — and the plaintiffs’ attorneys agreed to confidential settlements. This secrecy may have made good business sense to GM, but it led to further loss of life. If the faulty switch issue had been litigated openly, GM wouldn’t have had the option of paying hush money to its victims.

The next speaker was Attorney Randy Kinnard, whose client Erin Andrews was awarded a $55 million dollar judgment against a hotel. Attorney Kinnard spoke about the most overlooked damages of personal injury cases— those to the victim’s emotional well-being. Both intentional and negligent infliction of emotional distress are often undervalued by attorneys, because neither is as consistently easy to spot as a broken bone. Emotional distress is real, though, and to the injury victim, it may be the most significant part of her suffering. 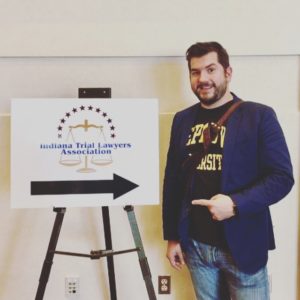 Following a session on civility, the day concluded with an update on Indiana Law. Attorneys Marc Lopez and Matthew Kroes were both honored to have attended the Indiana Trial Lawyers Association’s 52nd Annual Institute and look forward to putting their newly-learned theories into practice. 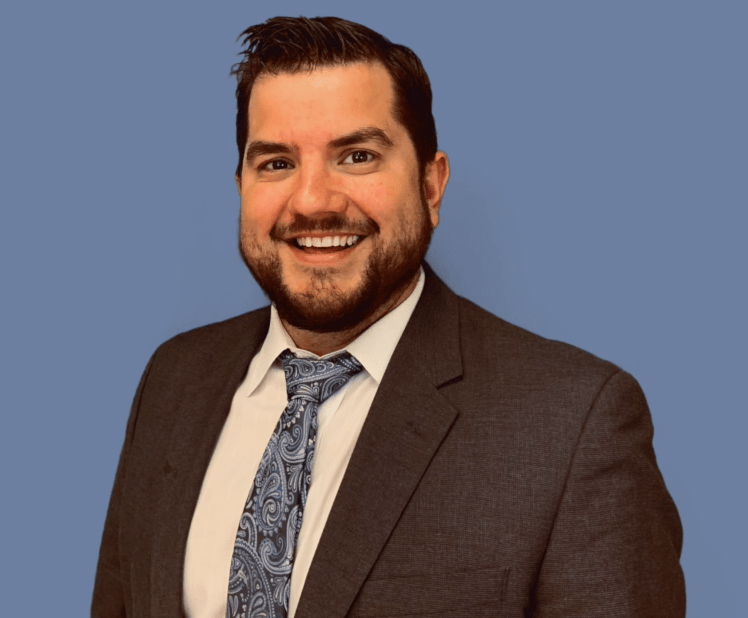 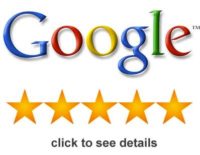 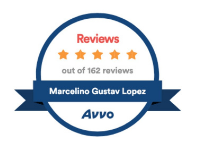